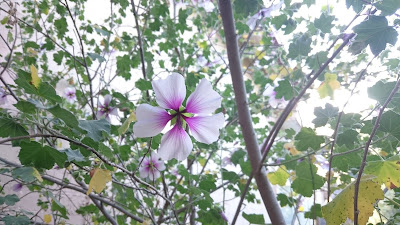 I haven't posted in this blog for more than three months. It seems being a blogger is not necessarily a way of life after all. I'm feeling very ambivalent about it. Part of me wants to formally conclude the blog, as if it was a book that has an ending. Another part wants to keep my options open. 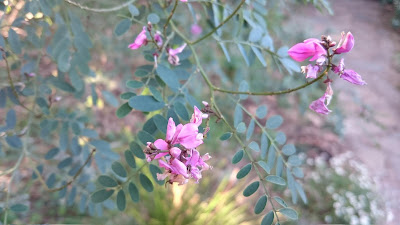 Anyway, it's spring, and here's a few shots of my spring garden. It has rained recently, so that was a big relief to me and the greenery. The garden's mostly doing well, except the tall Agonis flexuosa, aka Willow Myrtle, in the back is dying from lack of water. It's lived for over 30 years, but apparently they can live much longer. I don't feel distraught though - it simply wasn't meant to survive longer in that spot. I'll leave it there and birds can still sit in its branches, and the possum nesting box is still secure. 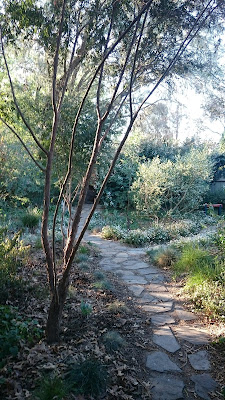 Nice spring flowers as you can see, but distressingly few insects. Usually bees going crazy in the poppies, but only a few this year. I've seen the occasional moth, butterfly and hoverfly but not nearly as many as in the past. I saw only one single damselfly. 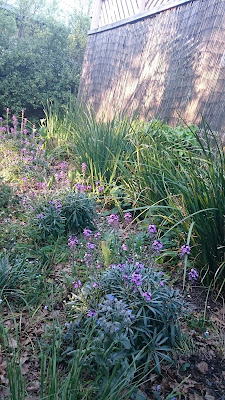 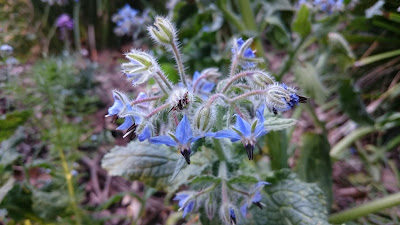 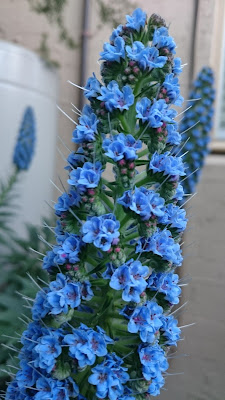 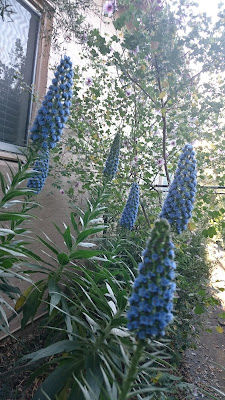 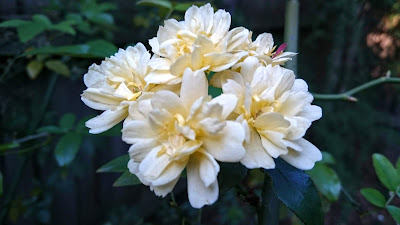 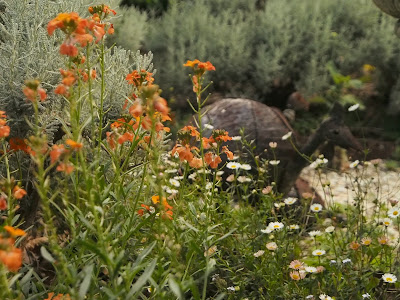 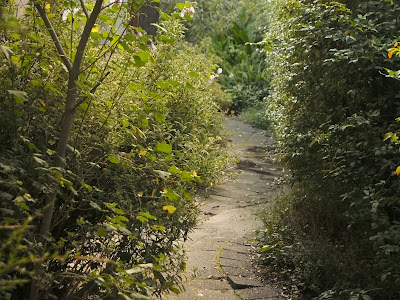